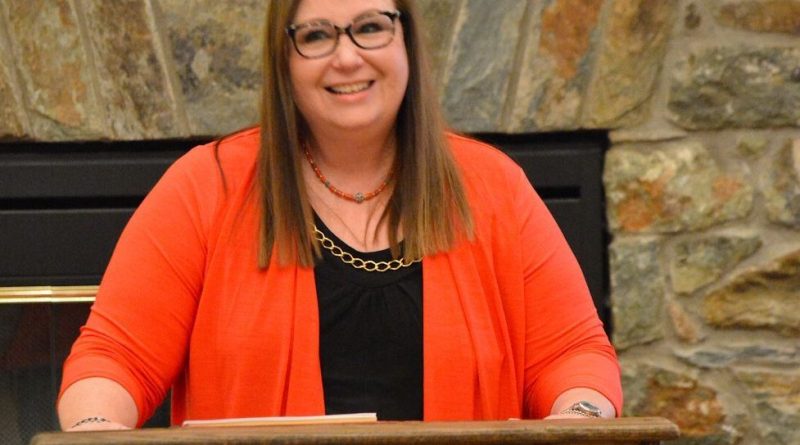 Members of the Loudoun Bed and Breakfast Guild met with members of the county Board of Supervisors on Monday night to brief the county leaders on issues facing their industry and to roll out the early work of a rebranding effort.

The nonprofit was formed in 2004 as a small networking group and has grown to 32 lodging members with 157 rooms—helping to preserve about 800 acres of rural land.

Guild President Ellen Goldberg, owner of the Briar Patch Bed and Breakfast that hosted the event, said the B&Bs offer visitors more than just a place to sleep for the night and a morning meal. Instead, they also play an important role in helping guests get the most out of their visit and promoting the offerings of other area businesses. “What really sets us apart from those short-term rentals that are just renting a room in somebody’s house or just giving somebody a key to use their facility is that we are the concierges and ambassadors to western Loudoun, guiding visitors to our wineries, breweries, fine dining, specialty shops, historic sites and outdoor recreation experiences,” Goldberg said.

In the era of AirBnB, the guild is working to raise its profile. That includes updating its branding. The organization is in the process of changing its name and building a new web portal. When it emerges as BnBs of Loudoun, members also will be touting their offerings of “unique stays and memorable experiences.”

Visit Loudoun President Beth Erickson pointed out that Loudoun is the third largest tourism generator in the commonwealth—ahead of places like Virginia Beach and Charlottesville—and that the guild contributes to that success.

County supervisors attending the meeting thanked the organization for its leadership and said they will continue to look to that group and others like Visit Loudoun for advice on important issues.

County Chairwoman Phyllis J. Randall (D-At Large) said one thing she wants to do better in her second term is bring the west and east together. “We have so many people moving to the county—33 people a day move to our county—and most of them move, obviously, into the east so they don’t know about the west,” she said.

Supervisors acknowledged that there is still work to be done on how to apply the county’s Transient Occupancy Tax to online rental businesses and have stated that the guild’s input would be important.

Goldberg said some guild members do market rooms though online services like AirBnB. “It’s not that we’re against AirBnB, we just want a level playing field,” Goldberg said. That means finding a way to ensure those businesses are paying the same taxes as others in the overnight hospitality industry. “If you are accepting compensation for renting out just one room, you should be paying the county lodging tax.”

Randall said the topic is expected to come back for board review this summer, but she’s not in favor of taxing all rentals, like a family occasionally renting out an empty room in their home.

Freshman Supervisor Caleb A. Kershner (R-Catoctin) said he’s confident the new board will continue work to protect the county’s rural areas by promoting businesses that keep land open. “I think we’re doing good things. Sometimes we agree to disagree, but overall in terms of the rural economy and B&Bs, we’ve got a pretty good consensus,” he said. 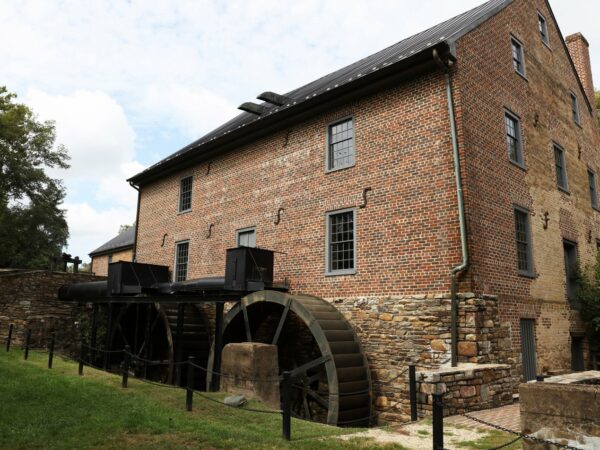 History along the Highway: A Guided Tour from Gilbert’s Corner to Atoka 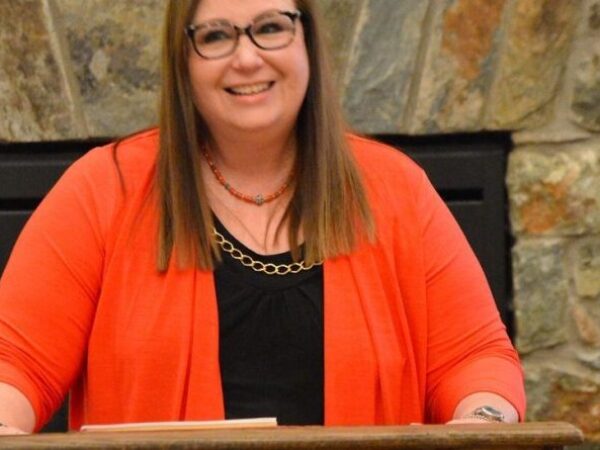